Three blind mice? Actually there were five, trapped in a trash can then released into the “wild” outside the church. The girls screamed dutifully the entire time they were being dealt with. It sounded like the front row of a Justin Bieber concert.

This morning we got back to the business of cleaning the church and renovating a couple of bathrooms. We made more progress than was anticipated yesterday, so now the plan is for us to gut the restrooms completely–remove the stools, sinks, stalls, tile… all of it. The guys are pretty happy getting to destroy things a bit.

Miscommunication. After working on the church for a few hours we went to Uptown Baptist Church who has no idea we were coming to serve. Hey, it happens. They have a really awesome Monday night program that includes a community church service (very gospel-oriented), a free meal, and a Bible study. It is mostly attended by the homeless and some low income folk from the surrounding neighborhood. The schedule called for us to show up around 4:30 for dinner, split up and talk to people as we ate with them, then attend the service and hang out with people afterwards.

The service, not dinner, was at 4:30 and there was already a mission team there from out of town, so we were superfluous. On top of that, since they didn’t need us and we were volunteers, they decided to seat us in the service in our own private section away from everyone else.

It was fairly apparent that we were more of a distraction than an asset at that point, so we ducked out immediately after the service and had Subway for dinner instead, then came back to the church for a couple of unexpected hours of free time. In the end, we debriefed and it came out to be good thing. 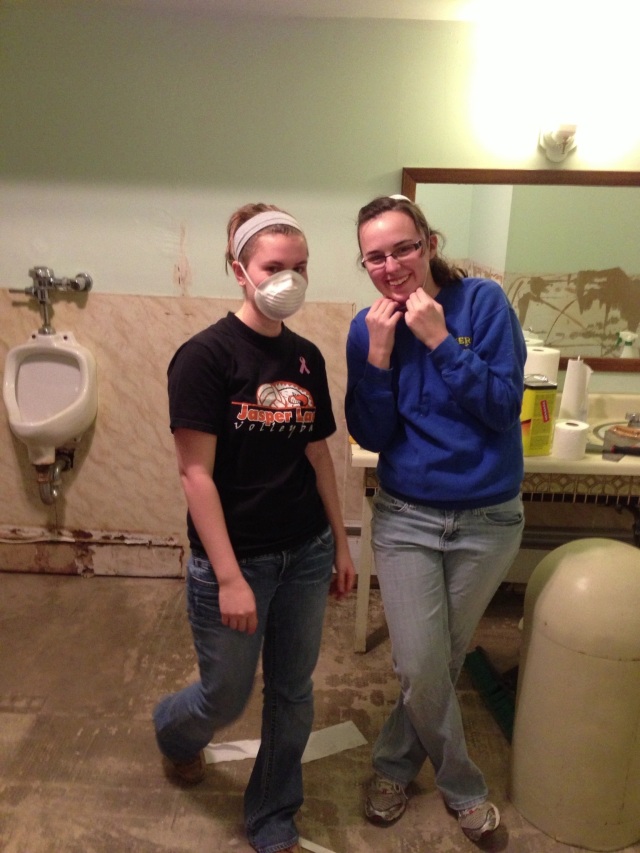